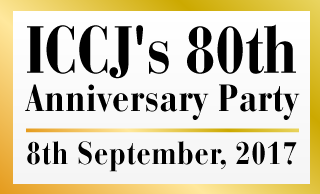 The Indian Chamber of Commerce-Japan celebrated its 75th Diamond Jubilee Anniversary with great sparkles and grandeur at the Sorakuen Hall in Kobe on March 23, 2013. The gala party was graced by the Ambassador of India, Governor of Hyogo, Mayor of Kobe City, the Indian Consul General of Osaka-Kobe, and several senior officials and business executives from the government and corporate industry.

Photos of the spectacular party can be viewed on the following link: 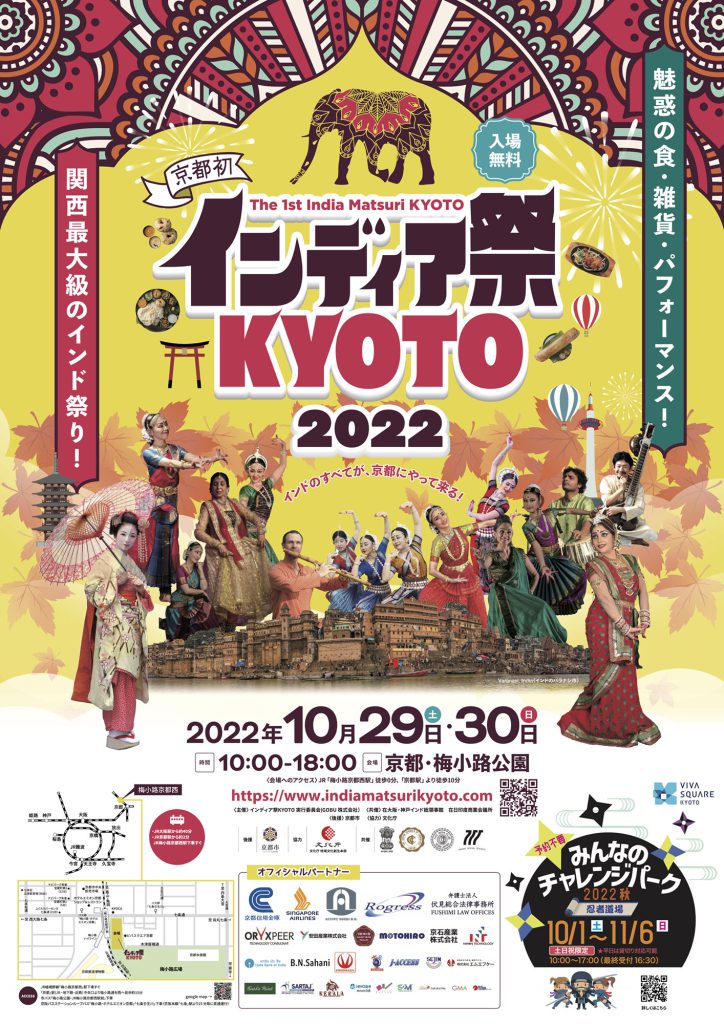